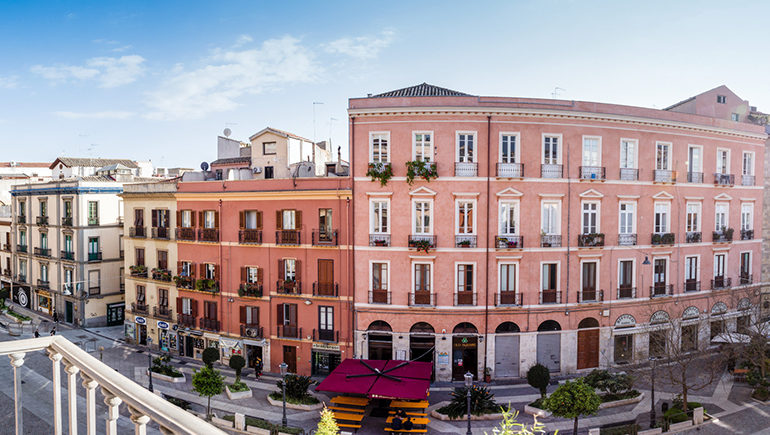 Cagliari was awarded the victory of the city of the sun, being among the ten best tourist destinations in Italy.
The research on the best Italian tourist destination was presented at the ninth edition of Bto – Buy Tourism Online  in Florence.
In addition, the Foundation for Environmental Education awarded 38 blue flags to Sardinia, one in particular to Poetto beach. The latter is once again confirmed not only as the beach preferred by the inhabitants of Cagliari throughout the year, but – thanks to its crystal clear waters, services and facilities – is also highly appreciated by tourists in the city.

How to get there

From the international airport of Elmas it is possible to reach the city centre by a special shuttle bus service that stops in Piazza Matteotti, located between the port and the railway station.

Alternatively by taxi or by car rental.
There is also a train leaving from the new station of ‘Elmas Airport‘ and reaching the station of Cagliari in about 6 minutes. The cost of the ticket is €1.30 (one way), which can be purchased at the Ferrovie dello Stato automatic ticket machines (in the arrivals hall of the airport terminal and at the station), at all ticket office and authorised sales points, as well as on the Trenitalia website.