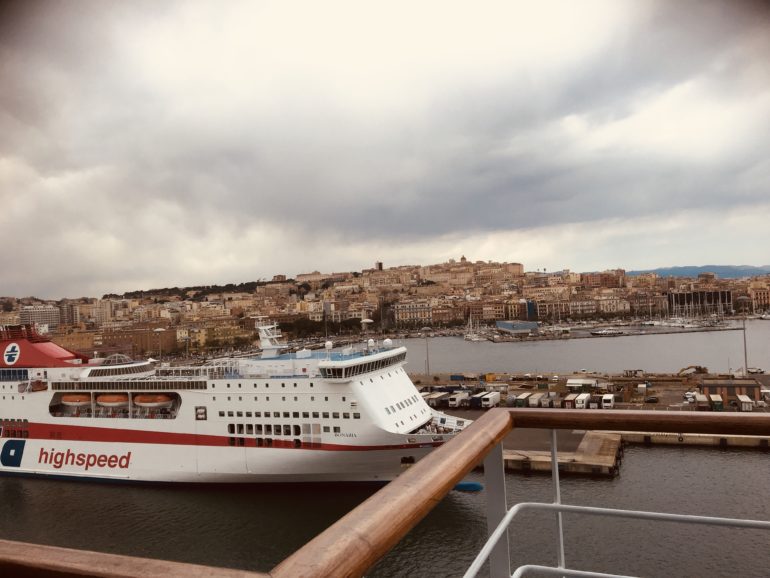 Cagliari, today considered the centre of political, economic and cultural life in Sardinia, is an ancient city founded by the Phoenicians. Under the name of Caralis, during the Roman period, it was the capital of the province of Sardinia and Corsica, and later, Capital of the Kingdom of Sardinia, from 1324 to 1720 and then again from 1798 to 1814.

Legend has it that Caralis was founded by Aristeo, son of God Apollo and the Nymph Cyrene. According to some sources Aristeo was accompanied to Sardinia by Daedalus, who, according to the ancient Greeks, was the creator of the impressive works of maze (the Nuraghi) on the island.